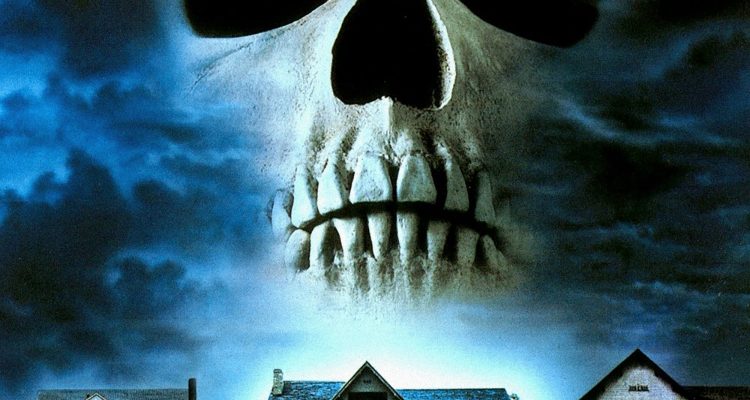 Wes Craven had quite the run in the 80s and 90s. I am sure you are no stranger to A Nightmare on Elm Street, or The Hills Have Eyes. Wes Craven’s work has a twisted sense of humor. The People Under the Stairs is no exception. This movie is a fantastic delve into 90s cheesiness that for some strange reason holds up. If you haven’t had the pleasure of watching this movie, check out the trailer here.

The People Under The Stairs (1991) follows the story of a young man referred to as “Fool” played by Brandon Adams. He tries breaking into his landords’ home. The movie explores themes of inequality, and what horror means to different people. The exploration of race tensions and fears. It’s no surprise that Jordan Peele is looking to produce a new re-imagining of this movie, as it seems to follow the same thematic vein of his debut film Get Out (2017).

Time and time again, I feel drawn to a movie for its world building and atmosphere. There are two worlds, the world outside of the house Fool finds himself in and the world outside of it. I mean this of course in terms of atmosphere. The feel of this movie has two distinct sides and both are memorable.  The house itself is a character, along with the many residents. The relationship between Alice and her “mother” is very well written, and they both play the roles wonderfully. Alice is played by A.J. Langler and the Mother by “Wendy Robie”

Something I refer to a lot is the 90s cheese. There are wonderful one liners, cheesy dialogues, and the ending is such a 90s feeling epic scene playing out as credits roll. I much prefer a simpler ending than an ending up for interpretation.

The People Under the Stairs is a fantastic movie. This movie is very much unique and will not disappoint any fans of the 90s, horror, or just plain odd movies. The movie has humor, action, and a well-rounded plot.

Fool – Your motha slept with a cat!

No Comments on "The People Under the Stairs Movie Review"

The People Under the Stairs Movie Review